Pit and Fissure sealants in six to seven-year young kids. 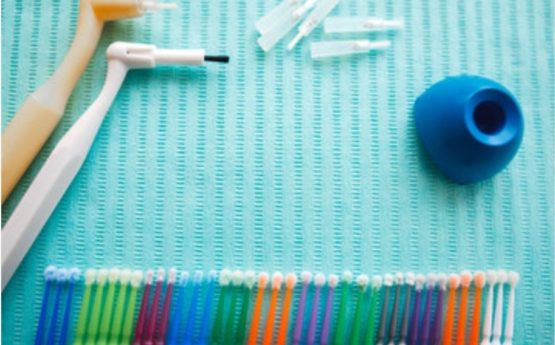 Before we are going to understand pit and fissure sealants, we would like to know what is pit and fissure? A pit is a minor depression on the surface of the tooth. Whereas fissures are grooves that naturally occur on all biting surfaces of the teeth. Pits and fissures mostly you see in premolars and molars. A prime location for the tooth decay occurs is in the pits and pits and fissures of the tooth due to the morphological complexity of these surface, which in turn can lead to increased plaque accumulation and susceptibility of caries are greater during the eruption of the molar teeth. Fissures are deep invaginations of enamel; they can be diverse in shape and have been described as broad or narrow funnels. However, because of morphological differences, it is not always possible to categorize a tooth as having one particular type of fissure. Pit and fissure s are eight times as vulnerable as the smooth surface to caries. The early manifestation of the caries process is a small path of demineralized (softened) enamel at the tooth surface often hidden from sight in teeth. Dental caries are caused by the action of acids on the enamel surface. Now we understood both the things pit and fissure. And we will discuss pit and fissure sealants. What are pit and fissure sealants and there uses, and how sealants are more effective on six to seven-year age kids

Pit and fissure sealants are a safe painless way of treating your children’s teeth from caries. It is a plastic coating that covers the biting surface of newly erupted molars. The sealants form a hard shield that keeps food and bacteria from getting into tiny grooves in the molar teeth. Maximum tooth decay in children occurs in the back teeth. Pit and fissure sealants can be clear or white in color. A dentist or dental hygienist will clean and prepare the tooth with a special solution. The tooth is dried out with air, the liquid is then applied and set hard using a special light. Mainly it is pain-free. Sealants are just one part of a child’s preventive dental care. It is still important that teeth are brushed twice a day with fluoride toothpaste.